We often get emails, messages, and posts inquiring into how exactly the Transcendental Meditation technique is different from other forms of meditation. We thought now would be a good time to zero in on some basics about TM, especially today, when meditation practices have seen a resurgence in popularity. We want to take time to emphasize how the TM technique is unique among all meditations.

A recent article helped to answer some basic questions about what the Transcendental Meditation technique is, isn’t, how it works, and what it does. We’ve edited and added to this article to best answer some of the most popular questions. 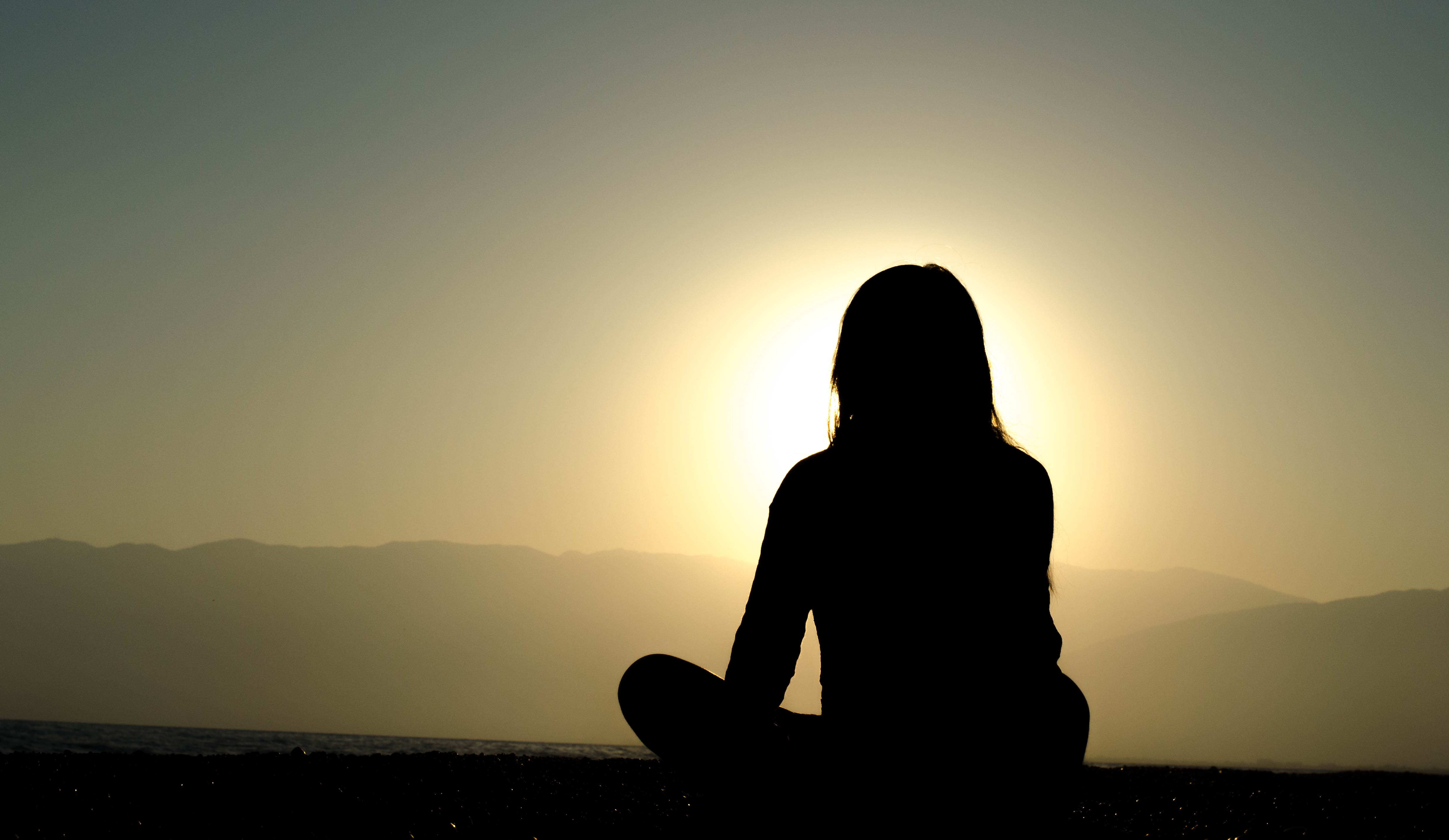 What is Transcendental Meditation?

Transcendental Meditation, commonly known as “TM”, has been called “the purest, simplest, and most effective form of meditation.” The TM technique is a simple, effortless technique of self-transcending. This means that it naturally and easily recharges the physiology – creating a brighter, more positive state of mind and body.

How do you do it?

The TM technique is taught in a standardized course format over a period of four consecutive days. It is taught by a certified TM teacher. TM is practiced twice a day for 20 minutes, while comfortably seated with the eyes closed. It can be done almost anywhere, including on a train, a plane, or in a car (as long as you’re not the one driving).

In Transcendental Meditation, the mind effortlessly experiences a state of calm, using a mantra that is personal and private. A mantra is a sound or word that has no meaning, and creates a positive influence for the individual.

Where does it come from?

Transcendental Meditation is a practice that has been preserved by an oral tradition that is thousands of years old and was revived by its founder Maharishi Mahesh Yogi. It is practiced by millions worldwide, regardless of background, religion, or political viewpoint. There is no philosophy, lifestyle, or religious beliefs associated with TM.

How does it work?

To better understand how the TM technique works, we use an ocean analogy. 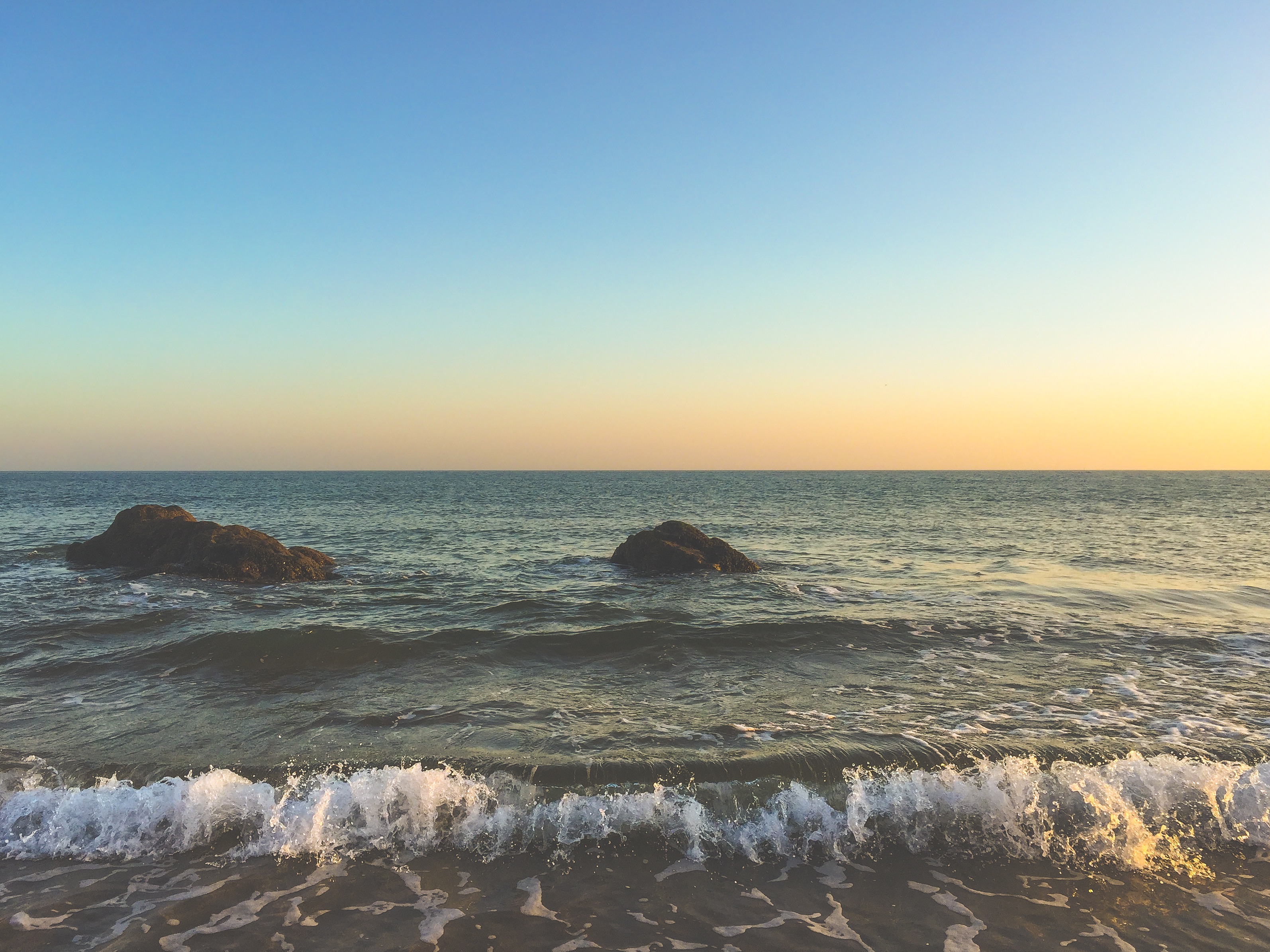 Imagine that you’re on a small boat in the middle of the ocean and suddenly there’s a tidal wave more than 200 meters high. It might look like the ocean is in a state of intense activity. However, if you did a cross-section of the wave, you would see that the ocean is actually absolutely still and calm at the bottom; there is lots of activity on the surface, while utter peace permeates its depths.

Similarly, this is how the mind functions. Day-to-day, there is a lot going on, and there’s constant activity on the surface of our mind as we think about the hundreds of things we have to do.

But during the TM technique, our mind settles, and we experience a profound state of inner silence. With continued practice, that inner calm remains as we go through our day.

Are there any other benefits?

Studies show that during the practice of the TM technique, the mind settles and we experience a profound level of rest that in many cases, is even deeper than when you sleep, and releases tension and anxiety.

Studies also show a profound impact on the amygdala, the frontal lobe, and both hemispheres of the brain. The TM technique reinforces the connections between the frontal lobe and the posterior part of the brain, which improves decision making, planning, judgement, and reasoning.

During the day, if we feel anxious, cortisol is secreted by the adrenal gland. However, during TM practice, cortisol levels are reduced up to 30% while levels of serotonin and prolactin tend to increase. This increases our feelings of happiness and well-being.

Regular practice of TM is also associated with a significant decrease in high blood pressure – according to the American Heart Association, which recommends considering TM as a part of one’s heart health plan. It also has been verified to reduce cholesterol, risk of stroke, arteriosclerosis, and heart attack.

Is it that simple?

Yes. Just like the ocean, a deep universal calm exists deep within all of us.

The TM technique is the most effective way to experience that inner calm and to integrate it, naturally and effortlessly, into life. 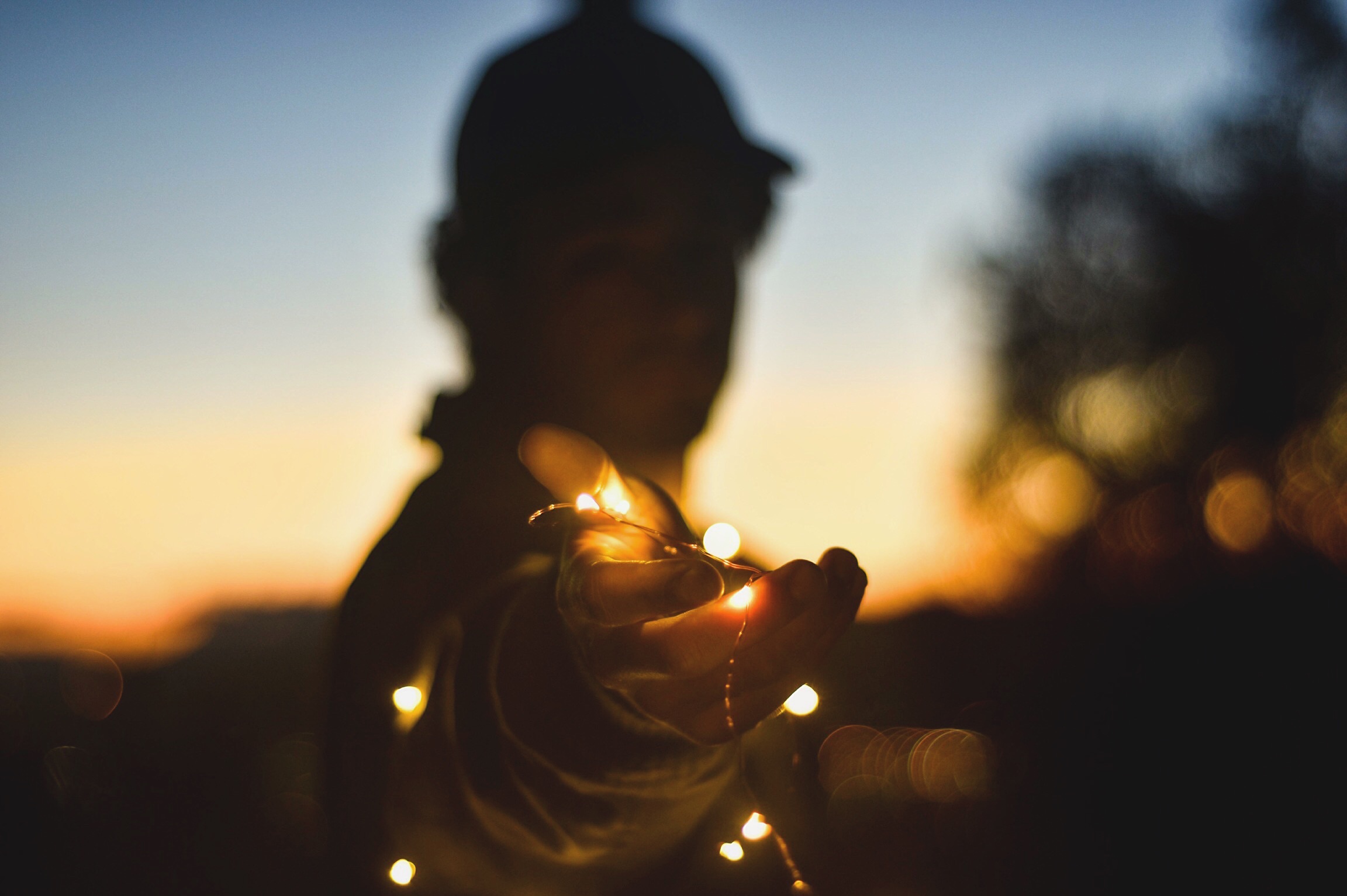 Happy New Year. May this new year bring to you brightness and joy.

“Whatever we put our attention on will grow stronger in life.” – Maharishi Mahesh Yogi