What happens when a half dozen money nerds spend 48 hours together in Clearwater, Florida? Do they romp on the beach? Swim in the ocean? Cook dinner together? Drink copious quantities of alcohol? Stay up until three in the morning, laughing and telling stories? Yes. Yes, they do all of these things.

For the past few days, I’ve been hanging out with some of my favorite fellow money nerds, including Mr. Money Mustache, Paula Pant (from Afford Anything), Joel (from FI 180), Marla (featured on this Mad Fientist podcast), Ben (who wrote this MMM article about how he gets his cars for free), and the effervescent Heather, who has no blog connections at all — but might someday.

Our little group has discussed many financial-related matters this week, some serious and some silly. One particular topic has occupied a great deal of our mindspace. 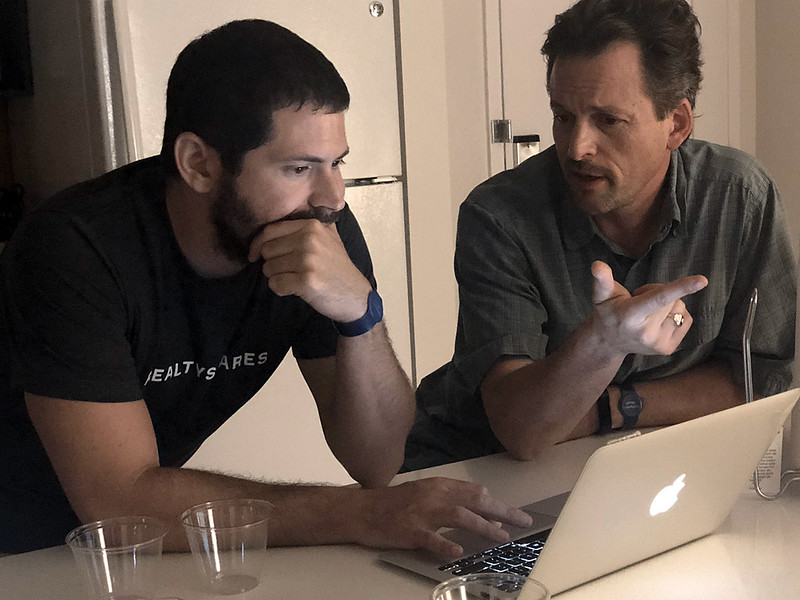 I’m not sure how it came up, but during a conversation between Ben and Paula, he asked what she’d do if she were given $100,000 with no strings attached. She said that she’d buy another rental property. (Paula is building a burgeoning real-estate empire.) Paula asked Ben how he would spend a $100,000 windfall. He didn’t know.

Paula and Ben then dove deeper. They tried to attach conditions to this theoretical $100,000 to see how that altered their answers.

Ben liked this conversation so much that he decided to grill everybody else. He quizzed us one at a time so that we couldn’t hear what others had said unless we’d already been subjected to questioning. (This was an attempt to prevent our responses from being influenced by anybody else. Ben wanted gut reactions.)

Here are the four questions we’ve been exploring:

The different answers to these questions are fascinating. (To us, anyhow.) There’s some overlap to our answers, but there are also plenty of differences, especially with regards to frivolous spending and charitable spending.

We like these questions so much, in fact, that we’ve started posing the to other people in our lives. When I return home to Portland, I want Kim to answer them. I’m curious what her answers will be. Last night, Ben asked a friend to answer the questions, and Joel managed to get his wife and one of her friends to share their responses.

I’ve been taking notes on people’s replies. In the next section, I’ll share the responses from the ten folks who have taken this “financial personality test”. Before you scroll down, however, I think it’d be fun if you took five or ten minutes to answer the questions yourself. Then you can compare your answers with ours. 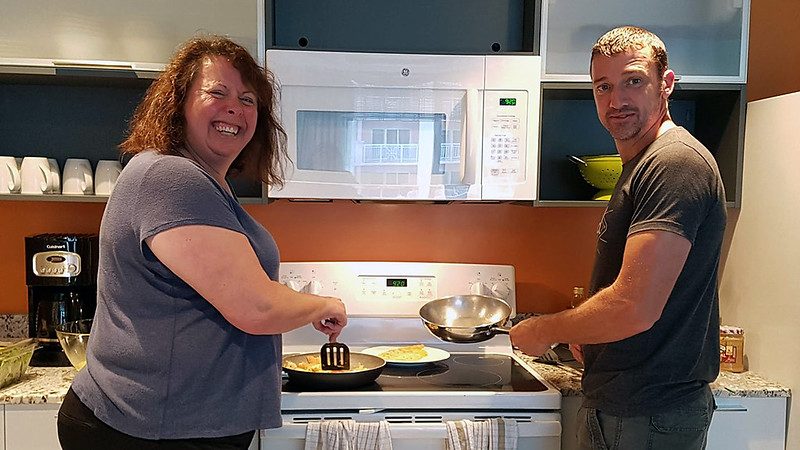 I took notes as we worked through this, but I didn’t write down quotes. The responses below are not verbatim.

You’ll see, for instance, that three of us gave the same answer to the first question (and two others are really just a variation of that answer). In person, we sort of talked things through. In fact, it took Ben a l-o-n-g time to answer the first question. (He couldn’t do it until we threatened to burn his imaginary pile of money if he didn’t use it.) In the end, his answer was essentially the same as mine and Joel’s.

Also note that most (all?) of us are financially independent or well on the road to financial independence. (By this I mean that we have enough money saved that we never have to work again unless we really, really want to.) I think this is an important caveat for a couple of reasons. First, we have all of the money we actually need. Second, being FI has shifted our perspectives. (Or maybe having different perspectives has allowed us to become FI?) We suspect that our answers, similar as they are, might actually be edge cases.

On the surface, these questions feel fairly simple. They don’t seem that deep. But from our experience pondering them in a group setting, they’re inspire quite a bit of introspection and self-reflection. Maybe that’s because we’re money nerds, but I don’t think so. 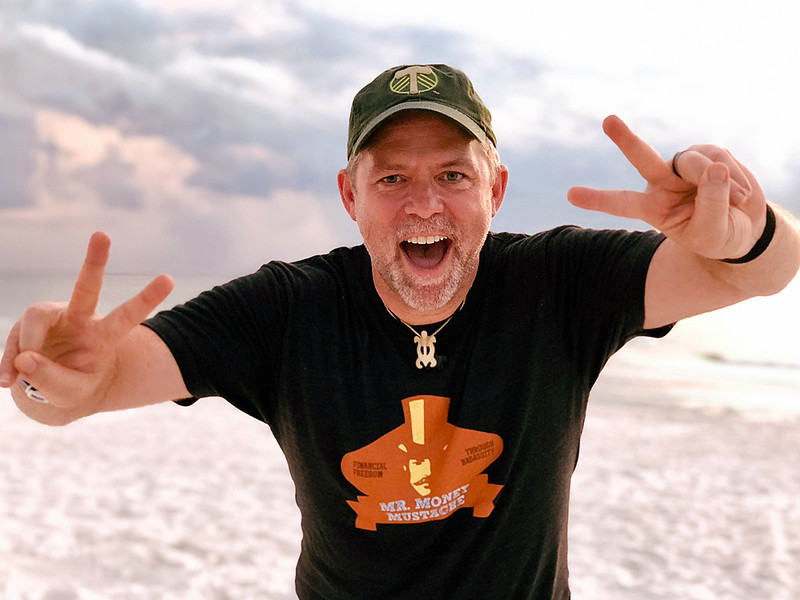 When I speak at various money camps, I often give my presentation on the power of purpose. That presentation is built around a series of three thought-provoking questions designed to get audience members to ask themselves, “What’s your why?”

The four questions we’ve been discussing here in Clearwater over the past few days aren’t quite that deep. Because of this, they’re an excellent alternative to three questions I currently use.

I can envision asking these four questions during a breakout session at a money camp or a local budgeting workshop. After having attendees write down their responses quickly, I could break them into small groups where they’d share and discuss their individual responses. I’m dying to know how answers would vary from group to group. I can almost guarantee that the answers I get at Camp FI would be drastically different from the answers I’d get at a budgeting workshop for local migrant workers.

I’m also very curious to hear how Get Rich Slowly readers respond. My sense is that you all come from different backgrounds, that you’re at different places on your financial journey. If you’re up for it, share your answers in the comments! It’ll almost be like you’re here having fun with us in Florida.

Footnote: Here’s an additional discussion on these questions at /r/FIREyFemmes/, a Reddit board for women pursuing early retirement.