In September 2017, I learned that my breast cancer – which I had been diagnosed with two years prior – had metastasized and is now, what they call in the cancer business, “terminal.” I am 45 years old; I have a Ph.D., and two little kids; I run a non-profit foundation called The Cancer Couch; and in my free time I write and recently started doing stand-up comedy. I thrive on being busy and learning new things, and so I’m struggling to adjust to the idea that my time may be getting cut quite short. It has suddenly become impossibly hard to figure out what I actually do have time for anymore. At this point, for me to take on anything new, I really have to believe in its merits.

When a friend mentioned she thought I would like the Transcendental Meditation technique, I was intrigued! I had been a practicing neuropsychologist for 15 years prior to my cancer diagnosis and was familiar with some of the research on the effectiveness of meditation in preventing many health issues. However life was busy, and I never took the time to look deeper into it. After hearing about it now, I poured over YouTube videos of Maharishi discussing the technique, human potential, and healing, and was impressed by many of the experiences of high-profile TMers like Jerry Seinfeld, Howard Stern, Cameron Diaz, and Oprah. So I decided to go for it! Four effortless days of training later, and my TM practice was launched.

I have been religiously committing to the 20-minute practice twice a day since November 2017 and it’s no exaggeration to say that my life has been transformed. My blood pressure dropped within 2 weeks, and my creativity, humor, and patience have been flowing with abundance.

I’m not suggesting the TM technique is going to cure my cancer, although that would be great. I’m also not suggesting that I’m not, from time to time, still the same stressed out Momzilla that loses all perspective, patience and composure when my two kids shout, “MOOOOM! Luca won’t let me play Fortnight! He hit me! She started it!” And I still sometimes feel like throwing my laptop out of my second story window when I am asked for three passwords and some blood work just to schedule a parent/teacher conference for my 7th grade daughter. However, I am better able to take a step back at these times and make a joke in my head, laugh about it, and come back to a peaceful place. Rather than scream when I have to hit “Forgot your password?” for the fourteenth time in a row, I fantasize about having a superpower and a cape and becoming “Password Girl.” I would never ever have to hit that button again in my life.

I know it’s silly, but the point is there is a subtle but vital shift in perspective that TM has allowed to flow into my life. I’m much better able to reframe, laugh, and not just react to things. The benefits to my health, in reducing my blood pressure and thereby the stress chemicals needed to maintain it, are an added bonus. Sometimes, it’s the subtlest shift that makes the biggest impact. That was always my goal with my patients and that is what I see as the most wonderful thing about the TM technique. I am still me, just a more relaxed, funnier, and hopefully more enjoyable version of myself: Reb 2.0 -The TM Edition.

After seeing the benefits I’ve experienced, both my sisters have since learned the TM technique as well. Pictured above is my sister Vivian and I doing our afternoon meditation on a bench in NYC. It was the middle of winter and we were spending the day sightseeing after I had been at my cancer hospital for an appointment that morning. Nothing stops us from this important, daily practice. 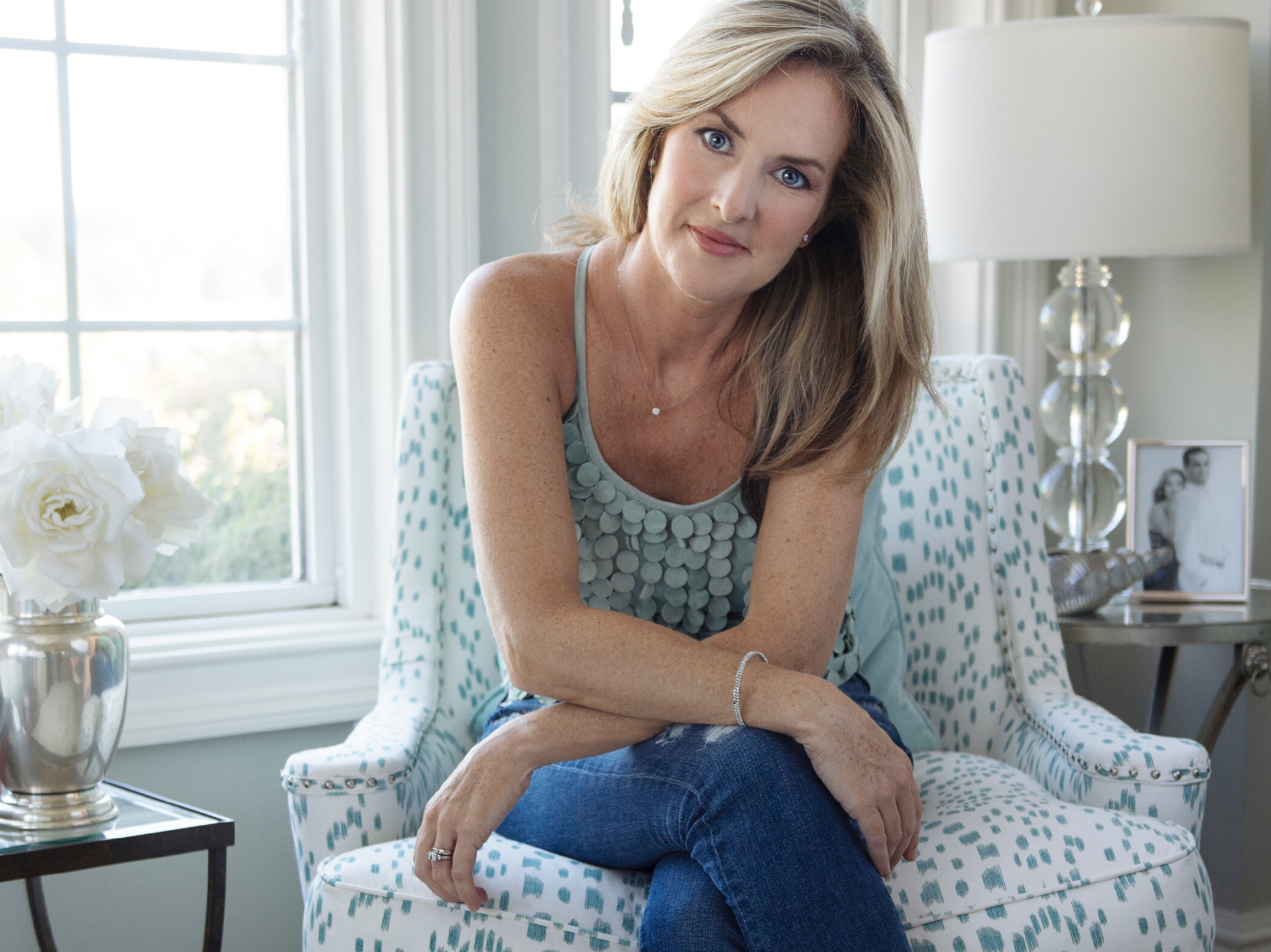 In August of 2015, at 43 years old, with 2 children ages 7 and 10, Rebecca was diagnosed with an advanced, life-threatening, breast cancer. This devastating news inspired her to fight to find a cure for herself and others through her non-profit foundation, the Cancer Couch, which she established in April of 2016. The Cancer Couch is not only a foundation and a movement to create awareness for metastatic breast cancer; it’s also a blog about her personal journey with cancer. The Cancer Couch Foundation is volunteer-run, privately funded, and all donations are matched. You can find more information on their mission to accelerate treatment and find a cure for MBC here.